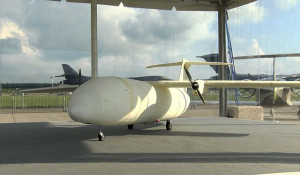 Some days ago in an Air show was conducted in which first time a 3d printed Airplane presented. This 3d printed Airplane has been made by an European Plane maker company Airbus. Experts has given it a name “THOR”. Thor means Test of High-tech Objectives in reality. Its weight is 21 Kilogram or 45 Pounds. This without pilot 3d print plane Drone’s length is 4 feet.

There is no any window has been made in this plane. The company has made it through white color. According to experts it is a air plane which is a starting of future aviation as time saving, low fuel consumption and low budget products can be created with the help of “3d Printing” technology. Polyamide chemical is use for 3d printing. According to THOR’s mini Aircraft Chief Engineer this little Airplane is capable of a very outstanding flight. According to him THOR balance his equilibrium very efficiently. According to Jens Henzler who is one of an expert of this technology has said that connecting the big parts of any product made through 3d printing technology, doesn’t need smaller parts  and they can be made quickly as well. In addition to this kind of planes can be cable of less weight of 30 to 50 percent and material doesn’t waste also.

This is Asad Ullah. I have done Master of Arts (Mass Communication) and two years diploma in Multimedia. Graphics Designing is my passion. Furthermore, web Designing, Audio Video Editing, 2d Animation, 3d Modeling, Blogging, Online earning are also my fields of interest.
Previous Whatsapp will introduced Video Calling facility
Next What is VPN and how it works 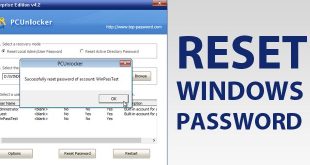 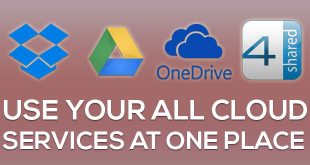 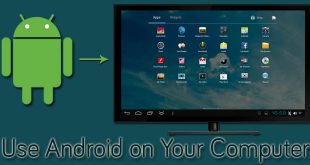